Trail development, a gear library, and a bold vision to transform the Northeast Maine has long been known for coastal splendor and dense, remote woodlands; a dream destination for thru-hikers and snow sports enthusiasts. Now, riders who have thought the rugged, beautiful north woods of Maine would be a perfect place for bike-optimized singletrack will be glad to know it’s becoming a reality. In July, the Katahdin Area Trails (KAT) group received a $250,000 grant to build nine miles of trail on Hammond Ridge, located outside of the town of Millinocket. Included is a bike-only gravity trail, which will be one of the first of its kind in the state, and one of several visionary trail projects moving forward in Maine.

KAT isn’t thinking small, either. In partnership with the New England Outdoor Center (which owns Hammond Ridge) and the town of Millinocket, they envision a 150-mile system encompassing backcountry adventures that tie directly into town trails, which would include a “singletrack sidewalks” concept, connecting trail zones to houses and schools. “It’s that idyllic New England town, with the cool little downtown,” said Steve Kasacek, project manager with IMBA Trail Solutions. “Once the trails are built, you could park there and get on trail — with gravity hubs and freeride options made with big rock — then come back for an ice cream cone.”

Hammond Ridge has 600 feet of gain, lending itself to some long climbs and descents. Kasacek has already designed a three-mile descent, which will be one of six ways down. “The experience will be more enduro, where you can self-shuttle using two climbs I designed last year, one smooth and one more techy. And I think the locals are hoping to provide shuttle service in the future.” The ridge overlooks Millinocket Lake, with views of Mt. Katahdin, the tallest peak in Maine at 5,269 feet and the terminus of the Appalachian Trail. 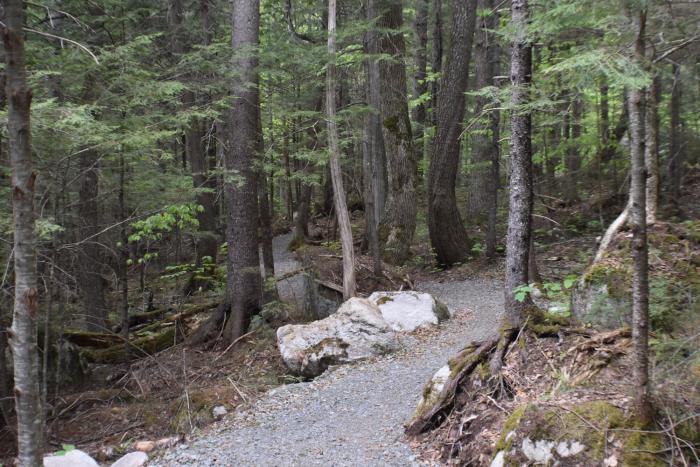 A rolling trail with long sight-lines through the dense Maine forest means fun at variable speeds.

There are currently five miles of green- and blue-rated trail in place already, with the ability to make longer loops out of existing cross-country ski tracks and dirt roads while the next phase is being constructed. Kasacek, a New England native, has been involved since 2016, helping with concept planning as well as trail design and education. The planning process seems unglamorous from the outside, but it’s often the key to open the door. “Having a concept plan gave us a marketable product,” said Ailish Keating, a KAT board member. “Before we had the plan done, we had ideas, but no way of conveying them to grant funders. Once we had the plan, we were able to secure grant funding since our sponsors could now see our vision.”

In September, IMBA Trail Solutions led two Trail Building Schools for KAT members as well as the Maine Conservation Corps, helping local builders move forward on more challenging terrain. The latter school focused on advanced machine building techniques. “There hasn’t been a lot of bike development like this in northern Maine,” Kasacek said. “Especially in this area, which can feel so remote. With a trail I flagged last year, you come into a clear cut and get views toward the big wild areas of Maine. There’s nothing between you and Canada except wilderness.” 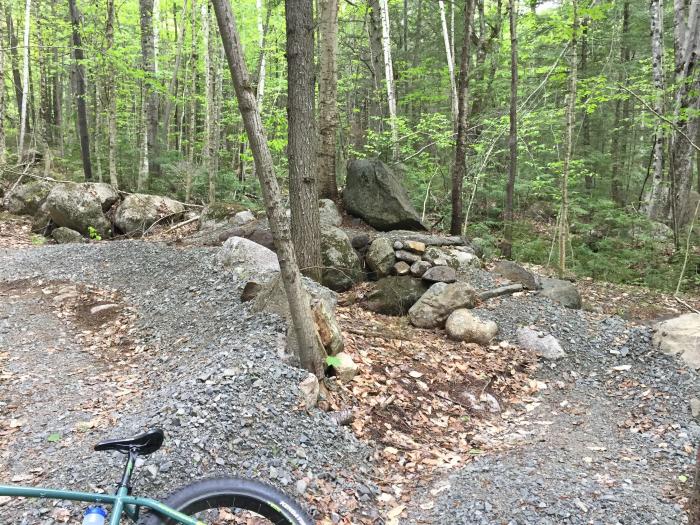 An alternate technical line around a bermed corner offers riders a choice of challenge.

As the trails are being developed, new riders can explore the sport through the Millinocket Memorial Library, which offers the Katahdin Gear Library. This repository of equipment is a joint project of the Memorial Library and the Outdoor Sport Institute, a non-profit that is helping Millinocket integrate human-powered outdoor recreation into the fabric of the community. Through Katahdin Gear Library people can check out bikes to ride (along with skis, boats, paddleboards and more) with their library card. There will also be books, maps, a full tool set for repair projects, and classes on riding skills and bicycle mechanics.

Recreation has always played a role in the identity of the Millinocket region, where people traditionally owned hunting lodges and currently embrace hiking, cross-country skiing and river sports. For Millinocket, adding bike-specific trails will draw riders from all over New England while improving the quality of life for locals. The town lost its main economic driver in 2008, one of the largest paper mills in the world, as the value of timber dropped. Now, residents hope recreation tourism can provide an element of revitalization.

“Millinocket has this beautiful terrain on all sides and is perfectly situated to be a mountain bike town,” said Mike Smith, board member of KAT and executive director of the Outdoor Sport Institute. “There’s decades worth of development to be done, but little steps go a long way here. There are packs of kids riding around this town on their bikes. They’re out there, now they just need the trails.” 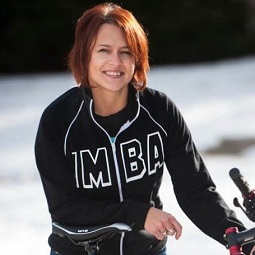 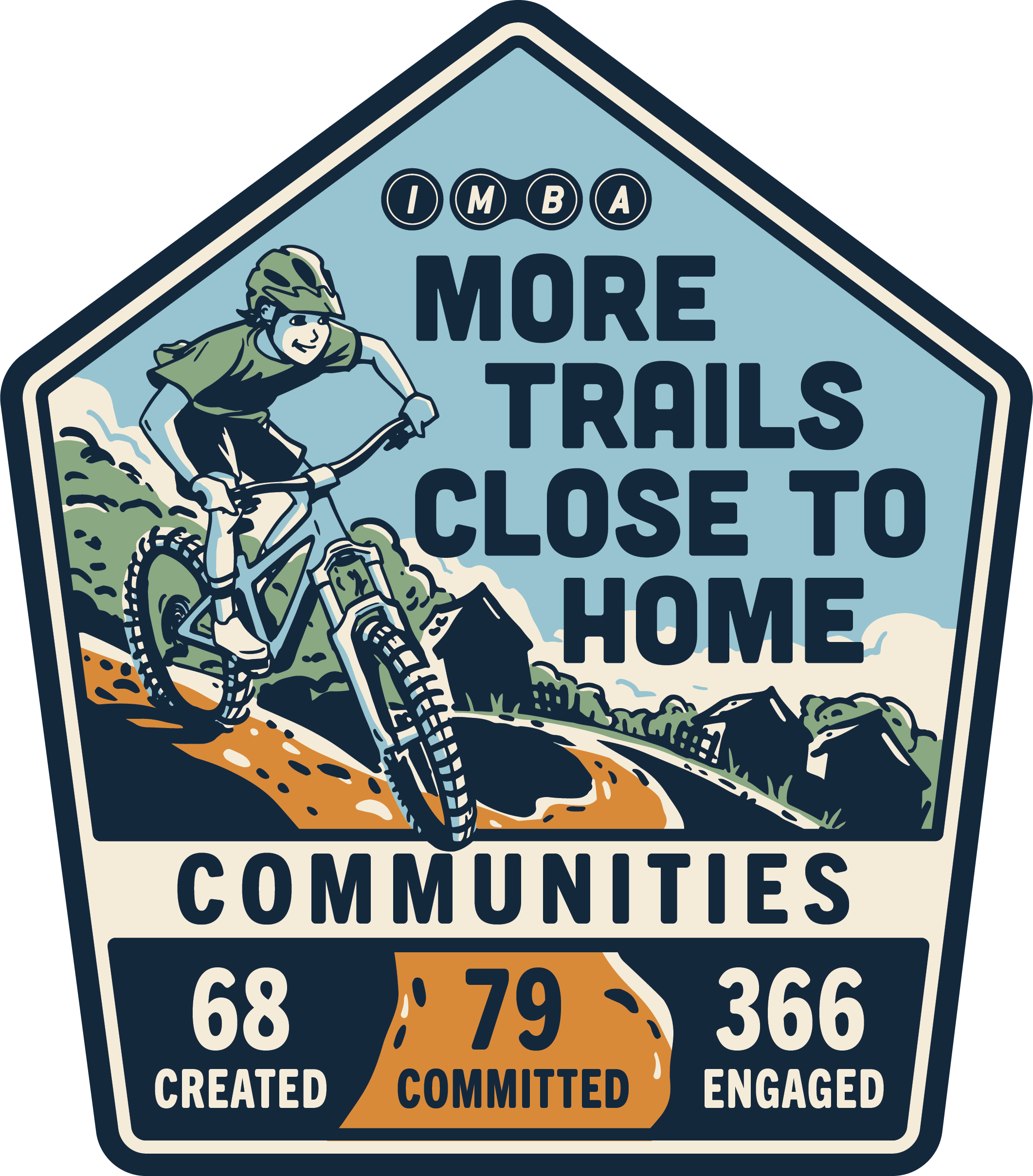