Photo courtesy of: Trails for Youth

This blog is the first of a three-part series featuring parks in the Mid-Atlantic region that have become beloved places to ride for local mountain bikers and cornerstones for their respective communities.

On any given afternoon, Brookfield Park is alive with kids of all ages doing laps on the dirt pumptrack and cheering each other on as they take turns riding various features in the mountain bike skills area.

Brookfield is a small piece of land with a big impact. The 26.8-acre community park is a venue for youth to learn to bike, develop life skills, and dream big. It is also home to a basketball court, playground, and picnic area, providing an outdoor recreation space for the diverse population of Springfield, Virginia.

Located less than 15 miles southwest of downtown Washington, DC, Springfield is divided into north and south by the Capital Beltway, and into east and west by I-395 which runs right into the nation’s capital. Majority of Springfield’s population identifies as Asian, Hispanic, or multiracial.

A safe space for youth

There are several elementary and preschools within a two-mile radius of Brookfield, so it’s no surprise the park sees many young visitors. However, that was not always the case. Not long ago, Brookfield was frequented by mostly adults and was littered with beer cans, cigarette butts, and broken bottles.

Brookfield got its first mountain bike facilities in 2017 after TrailsforYouth.Org (TYO), in partnership with Fairfax County Park Authority and with the support of the Mid-Atlantic Off-Road Enthusiasts (MORE), built a small dirt pumptrack. The pumptrack was an instant hit, getting heavy use by riders of all ages. The new track also helped clean up the park and make it more family friendly.

Many of the Brookfield riders were introduced to mountain biking by TYO, a nonprofit which runs nature, outdoor, and STEM programming for youth. Almost 90 percent of TYO participants are minorities and 77 percent are at-risk youth.

Pamela, Steven, Omar, and Aline are four kids who learned to mountain bike in Brookfield Park. Despite having ridden in Brookfield countless times, they keep going back to their favorite features.

A source of excitement for the community

Creating a pumptrack and bike facilities in Brookfield was made possible by relationships that were built years before these plans were even drafted. TYO, founded by Julie and Pat Childers, has a strong, long-standing relationship with the Fairfax County Park Authority. TYO leads rides and events in several Fairfax County parks. The organization also holds classes and maintains the county’s rental bicycle fleet at nearby Lake Accotink Park where several former TYO participants have gone on to become park employees.

For other groups looking to build trails and bike infrastructure in neighborhood and community parks, Julie offers the following advice, “Involve as many community partners as you can from the beginning. TYO had partnered with the neighborhood Civic Association and local PTAs for years and knew all the local and park officials. Building from the inside gives the community ownership and helps the community be involved in the efforts and outcomes.”

Julie also stressed the importance of highlighting positive impacts of the park to keep the momentum going for future infrastructure additions. There was much excitement in the community when two TYO girls from the neighborhood became National Interscholastic Cycling Association (NICA) state champions. If a small piece of land like Brookfield Park can help create that opportunity for local youth, it becomes easier for the community to get behind more trails and bike facilities.

A small place to dream big

Brookfield has opened doors for youth, whether it’s learning to ride a bike, taking a job in parks and recreation, or dreaming big.

Steven recently received a bike from TYO and is now able to enjoy bike rides with his dad and sister Pamela. Pamela is interested in taking on a bigger role in TYO as a junior counselor. Omar sees himself doing more trail work in the near future. Aline, who took a lot of inspiration from older kids when she first joined TYO five years ago, aspires to be a role model for youth who are entering the program.

“Now that I’m 16, I really like teaching other kids doing the things that I used to do when I was little. I love teaching them because you see their happy smiles. I see myself as more skilled and able to do more tricks, and I want other kids to admire me. I always had those people in my life and in TYO, and they left. I always liked how they put up the best image of themselves, and I want to be like that too. And to podium at races,” said Aline.

As for their dreams for Brookfield, the kids hope to see more trails and features that will help them become better riders.

A piece of a larger puzzle

Getting trails and bike infrastructure in neighborhood parks is a great way to lower the barrier of entry to mountain biking. But it is just one piece of the bigger puzzle that is access. TYO and its partners are working to address other barriers so that any kid who wants to ride can do so.

Several TYO youth are recipients of the Trek NICA Pathfinders Scholarship, which provides athletes with bikes, gear, and resources to overcome historical barriers to mountain biking. TYO also provides scholarships, training, and support to their riders.

It is common for kids who ride in Brookfield Park to live in small apartments or multigenerational homes, preventing them from being able to store bicycles. TYO stores bikes for kids who cannot do so and provides transportation to practice and races for those who need it.

Aside from additional features, Brookfield is slated to get a trail that will connect the park to Lake Accotink and Wakefield, two well-loved trail systems in the Northern Virginia area. Soon, Brookfield will be not only the community park where kids can dream big but also a gateway to more and better riding for residents of Springfield. 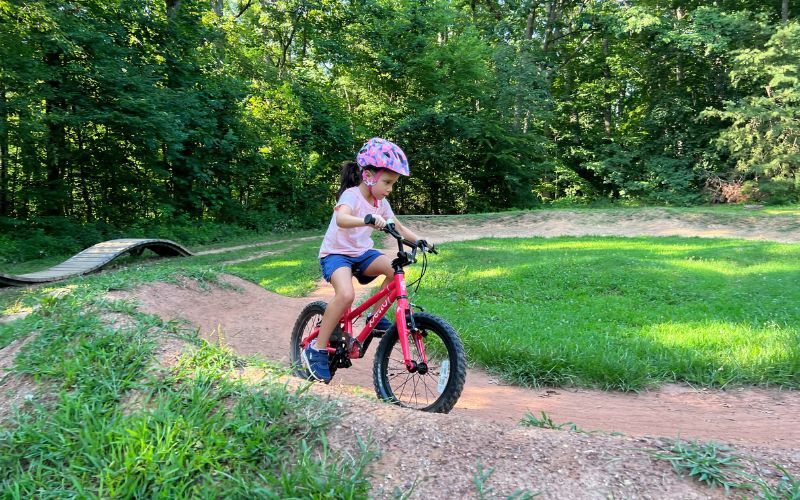 Interested in learning more about how you can incorporate mountain biking into your local park? Check out Bike Parks - IMBA's Guide to New School Trails. 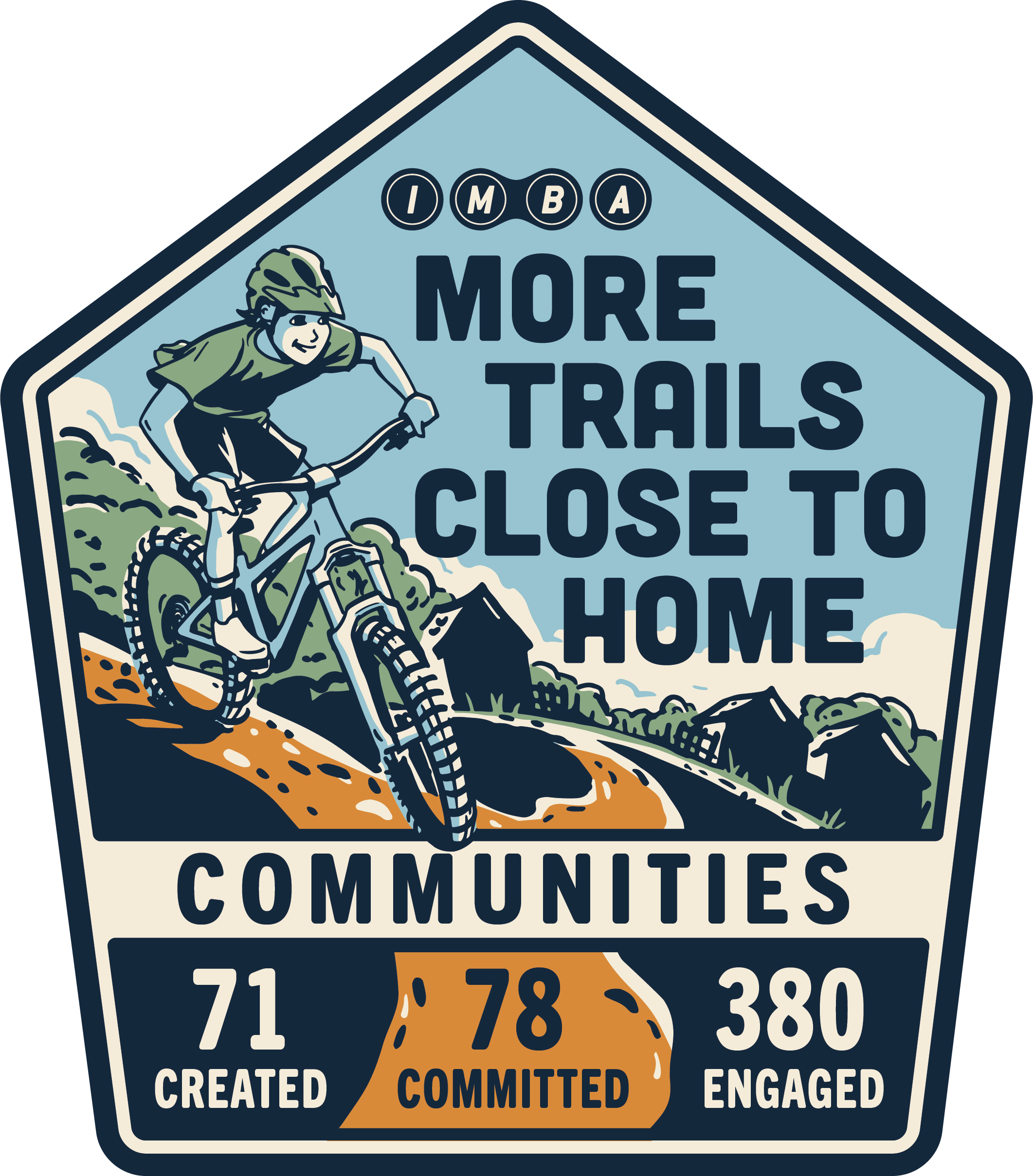