Early Data Released on Impacts of eMTB Use on Trails

Early Data Released on Impacts of eMTB Use on Trails 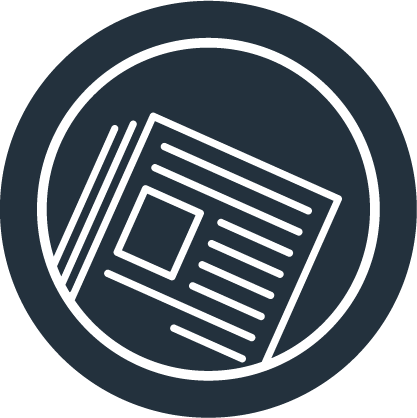 Last week, during the Interbike trade show in Las Vegas, IMBA presented initial data from an ongoing study of the impacts caused by electric mountain bikes (eMTBs). IMBA’s current board-considered position paper on motorized/nonmotorized recreation states that eMTBs should be considered to be a form of motorized recreation and managed separately from traditional mountain bikes.

See below for two attachments: a summary of the eMTB impacts findings (similar to the information presented in this release), and a guide to trail etiquette for eMTB consumers.

The initial data from IMBA’s study, conducted in partnership with the Bicycle Products Suppliers Association(BPSA) and PeopleForBikes (PFB), and with counsel from a field of recreation management experts, suggests that some of the physical impacts of low-powered, pedal-assist (Type 1) eMTBs may be similar to traditional mountain bikes. However, more study and further consideration by IMBA’s staff and board is needed before IMBA would consider changing its current recommendations.

“Improving our understanding of the physical impacts of eMTBs to trails is a necessary first step in deciding what kinds of management strategies to suggest,” said Mark Eller, IMBA’s communications director. “However, physical impacts are just one factor—there are also important considerations related to interactions between trail users and other factors. IMBA’s partners in the land management world, the bicycle industry and, most importantly, our chapters and affiliated groups, want IMBA to continue gathering data about the physical and social impacts of eMTBs.”

In the summer of 2015, in partnership with the BPSA and PFB, and with counsel from a field of recreation management experts, IMBA conducted a scientifically controlled field study designed to measure relative levels of soil displacement and erosion resulting from traditional mountain bikes, eMTBs and traditional off-road motorcycles (i.e. dirt bikes). The observations were compiled in controlled environmental conditions, with each type of bike making multiple passes on separated sections of the same trail within a single test site.

The goals of the study included:

IMBA developed these hypotheses for this small initial field study, conducted at one site, with one set of environmental conditions:

Initial observations suggest good support for the field study hypotheses. We saw some differences between the impacts of eMTBs and mountain bikes, particularly at turns and grade changes. However, for the most part, the soil impacts observed in this study were not greatly different from those of mountain bikes, and were much less than those associated with motorcycle use.

The results of the land manager survey and social impacts analysis are still being compiled; full study results will be released in early 2016.