In the Southeastern portion of the country, the Southern Off-Road Mountain Bicycle Association (SORBA) has established a 27-year legacy of success, helping dozens of thriving local groups organize, and building some of the most popular riding areas in the nation. SORBA eventually merged with IMBA, and their chapter system became the model, in many ways, for IMBA's national chapter program. Recently, IMBA-SORBA hosted the 2016 Southern Mountain Bike Summit in Bryson City, North Carolina.

Trail systems, land manager relations and social events are top-notch in SORBA-land, but challenges exist, as they do for mountain bikers everywhere. When the agenda for the Southern Summit and SORBA Board of Director's meeting came together, the topics at hand included a desire for more challenging trails, particularly on lands managed by the U.S. Forest Service. Enhancing the gender and racial diversity of SORBA's 43 chapters was another point of emphasis on the docket.

SORBA Executive Director and IMBA Region Director Tom Sauret decided to invite The Forest Service's Garrett Villanueva to lead a discussion about creating trails with technical challenge. A 17-year veteran with the agency, Villanueva has spent most of his career focusing on building and maintaining trails in California's Lake Tahoe Basin, including efforts like the Corral Trail, which offers bike-optimized features such as table top jumps and berms.

"In an attempt to create better communication with land mangers, and especially with the Forest Service, IMBA-SORBA, seeks to offer content in its summits that will appeal to land manger sensibilities and well as mountain bikers," said Sauret, adding "Garrett's workshop represents a significant step forward in that regard." In addition to regional Forest Service staff, representatives from the National Park Service, and Alabama and North Carolina State Parks, attended the session.

During two presentations—more than four hours in total—Villanueva outlined his experiences working with mountain bikers and partnering with them to create trail experiences. "I learned that it's possible to allow mountain groups to drive much of the design and build process, so long as they can agree as a community on what they want, and learn to work within the agency’s parameters,” said Villanueva.

The Southern Summit also included opportunities to ride bikes and enjoy southern hospitality, including excellent lodging and meeting facilities provided by the hosts at Lands Creek Log Cabins, and mechanical/logistical support from Bryson City Bicycles and SRAM. The Tsali trail system, an Epic ride area for well over a decade, easily swallowed and highly entertained a well-attended group ride.

Generous gear raffles? Check. Fireside beer drinking? Yep. A SORBA board of directors meeting and the announcement of two new chapters? Yes sir. The list goes on. Let’s just say that if you ever have an opportunity to attend a SORBA region summit you need to make it happen. 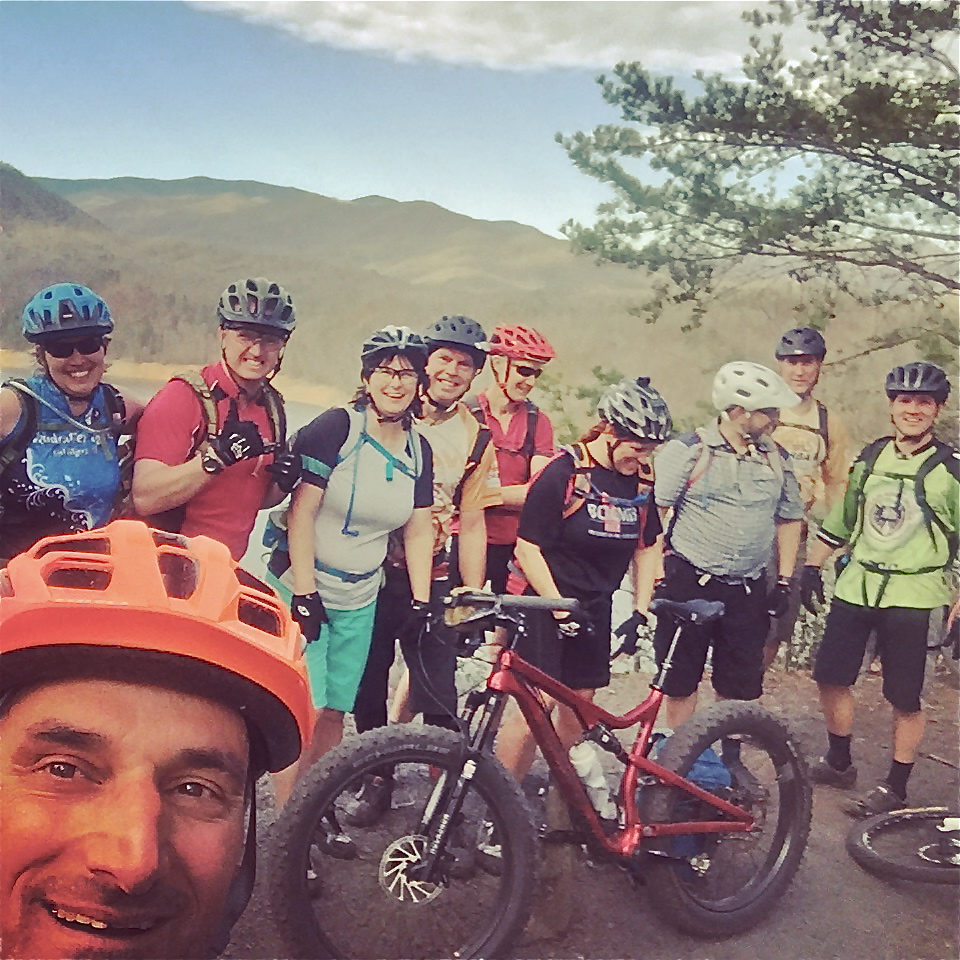 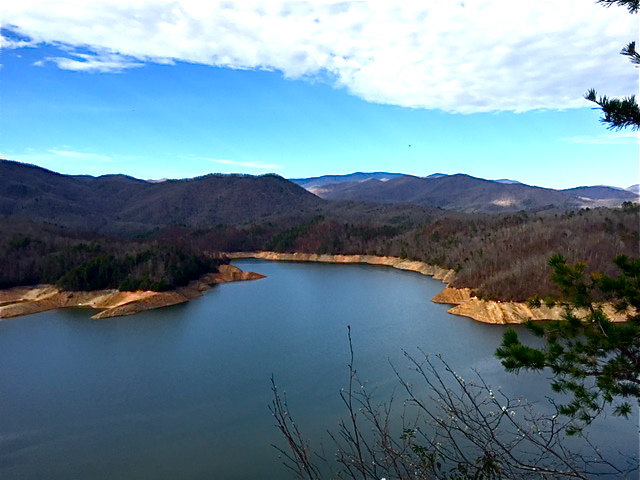 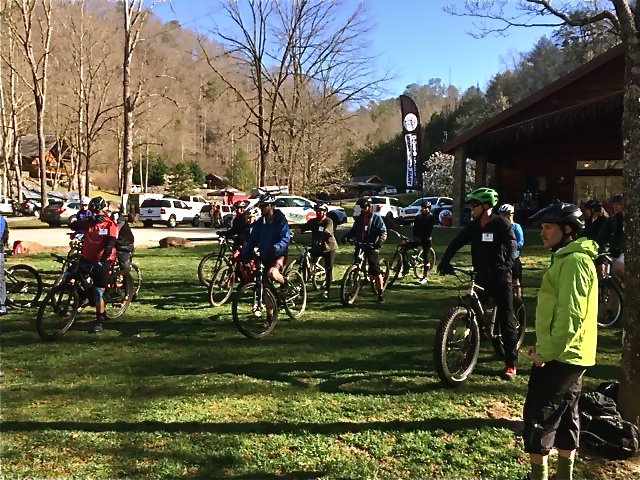 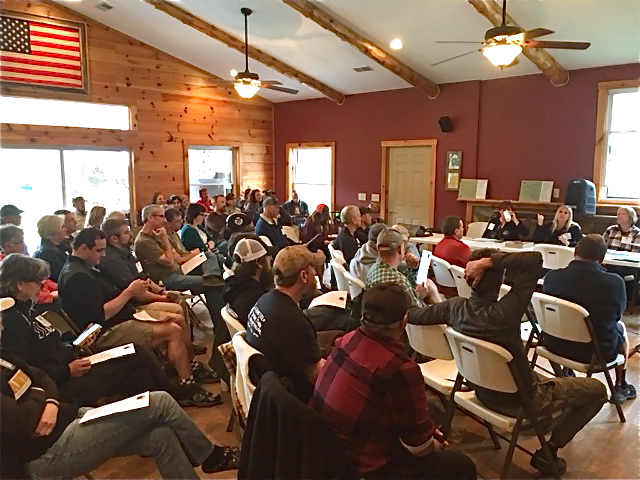 Turning Trails Inside Out Indiana Chapter NITRO is Going Off