We recently presented to 65 staff from the Nevada State Parks Department at their annual training session in Mesquite, NV. In attendance were park rangers and interpretative specialists (including attendees from Kershaw Ryan State Park in Caliente, NV); regional managers, and head office staff including the Parks Administrator, Deputy Administrator and Recreational Trails Administrator. It was a great audience. We discussed:

There was a positive reception to our presentation in Mesquite, along with many great questions and testimonials from the Kershaw Ryan State Park staff. The next step is to meet with head office staff in Carson City in late spring 2016 to continue discussing opportunities, including state parks in the greater Las Vegas area and around Carson City/Reno/Tahoe and Elko.

The Subaru-IMBA Trail Care Crew will be in Elko in early April for a land manager training and trail building school, and we hope to see a lot of State Parks staff at that event. All-in-all it was a great presentation to the Nevada State Parks Department and we see a lot of potential to work together in the future. 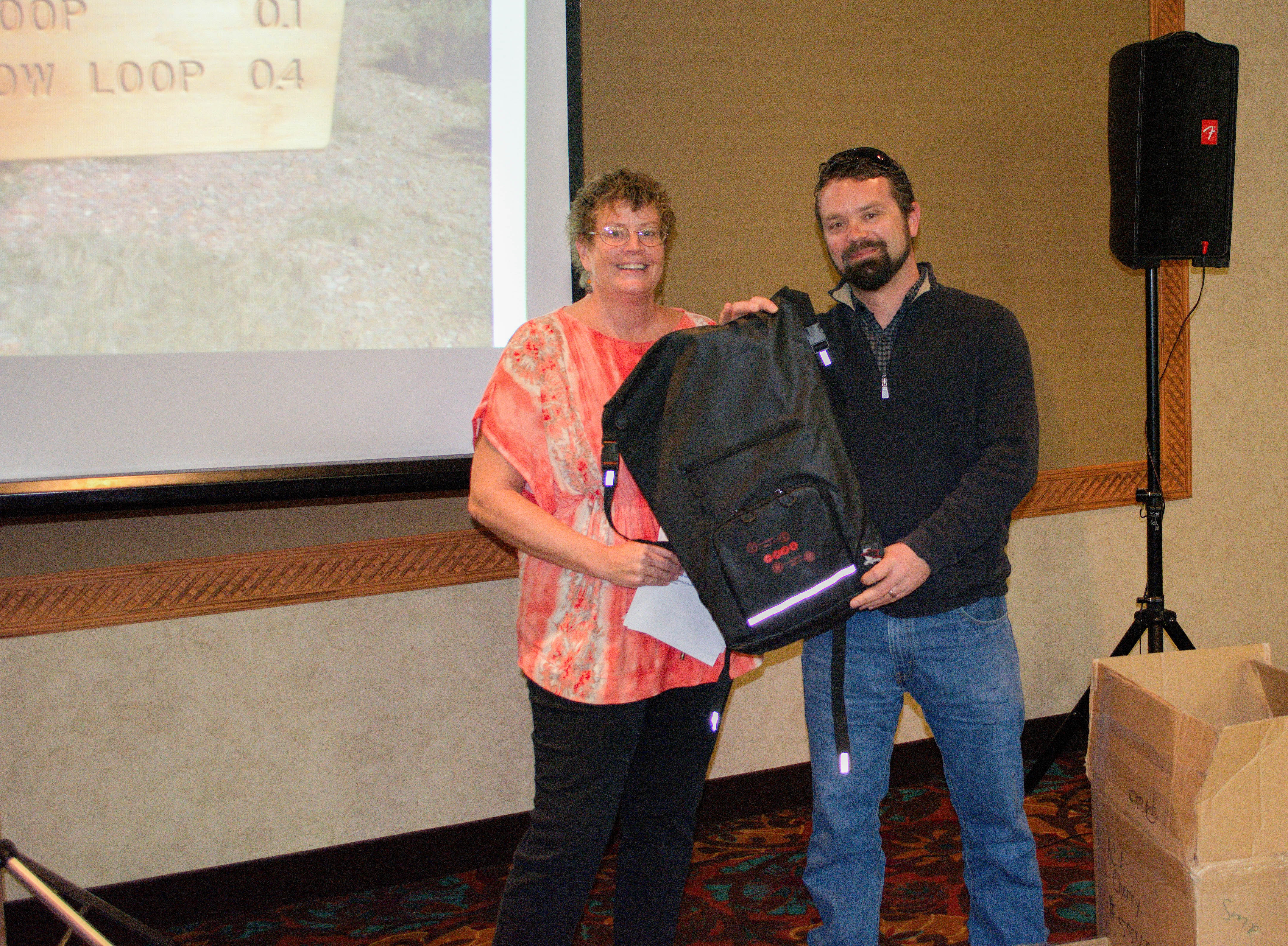