Riding Trails Through Time in Wyoming

Riding Trails Through Time in Wyoming Using trails for recreation is a relatively new phenomenon in American history. Even dating back to the 1930s, when creating “foot trails” was among the tasks performed by the Civilian Conservation Corps, that work was classified as “transportation.”

But in Story, Wyoming, Joey Klein of IMBA Trail Solutions is working to make history come alive from the saddle of a mountain bike.

The historic Fort Phil Kearny and the Fetterman Monument are only 5 miles east of town and play a key role in the area's identity. Klein teamed up with the director of these sites, Misty Stoll, who hopes to capture the essence of the conflict and harmony that’s always existed in the rich Powder River basin. 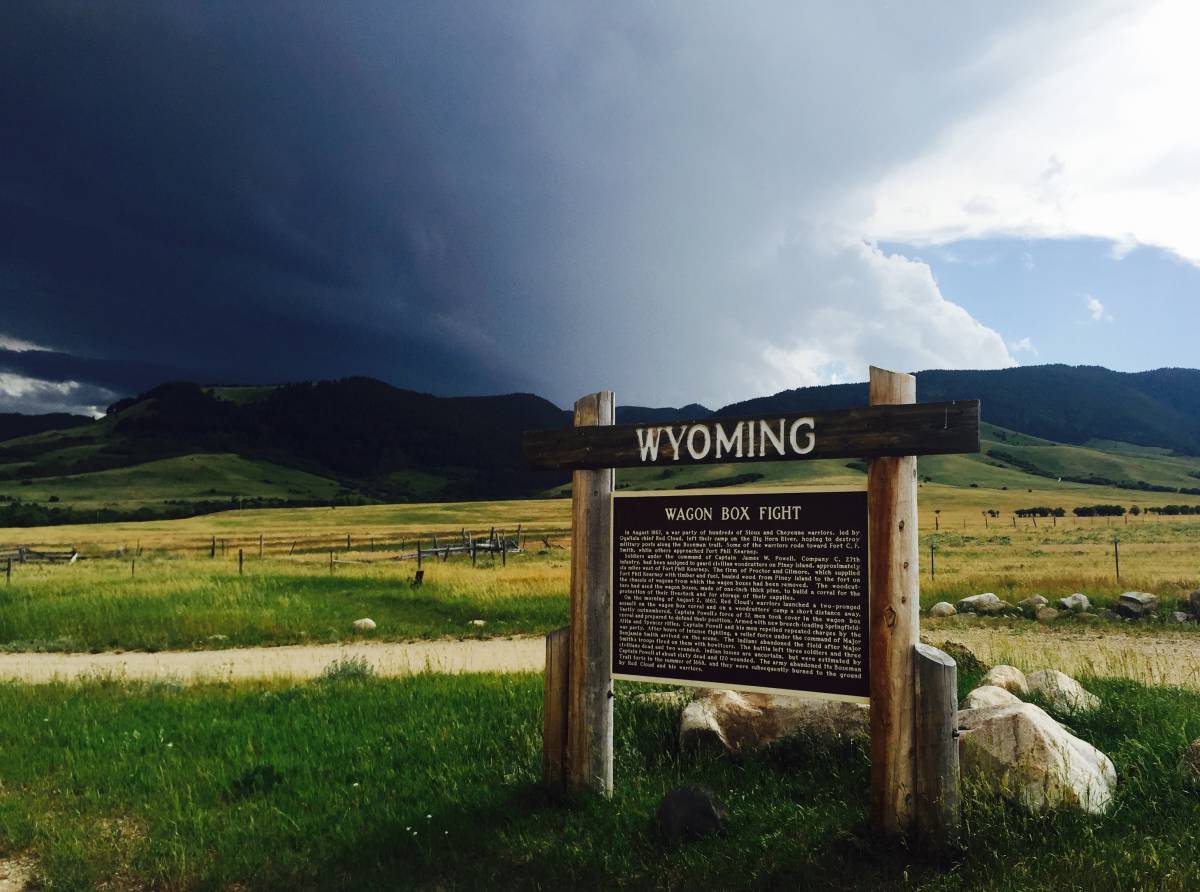 Most compelling of all is Red Cloud’s War, the worst military defeat suffered by the U.S. in the Great Plains area until the Battle of Little Bighorn a decade later. Treaties were broken by the U.S. Government, pushing the Sioux and several other tribes farther from their tribal hunting grounds. They opposed the invasion of their lands by prospectors and pioneers traveling through on the Bozeman Trail enroute to goldfields in Montana. Sioux leader Red Cloud resented the construction of the fort, and for the first time in American history he forged an alliance with other tribes to push back U.S. soldiers. When woodcutters were sent out from the fort to gather timber from the base of the Bighorn Mountains in Story, they were attacked and harassed by Red Cloud’s men. The army was tasked with protecting these efforts, but the warriors were relentless.

On December 21, 1866, they taunted U.S. Army Captain William Fetterman and his men over Lodge Trail Ridge. Fetterman had been warned against giving chase over the ridge but he was determined to put an end to the game. With his 80 men, they charged over the top not knowing there were 3,000 Sioux, Cheyenne and Arapaho warriors waiting in ambush. Fetterman’s entire company was cut down in less than an hour, and not a single soldier survived. 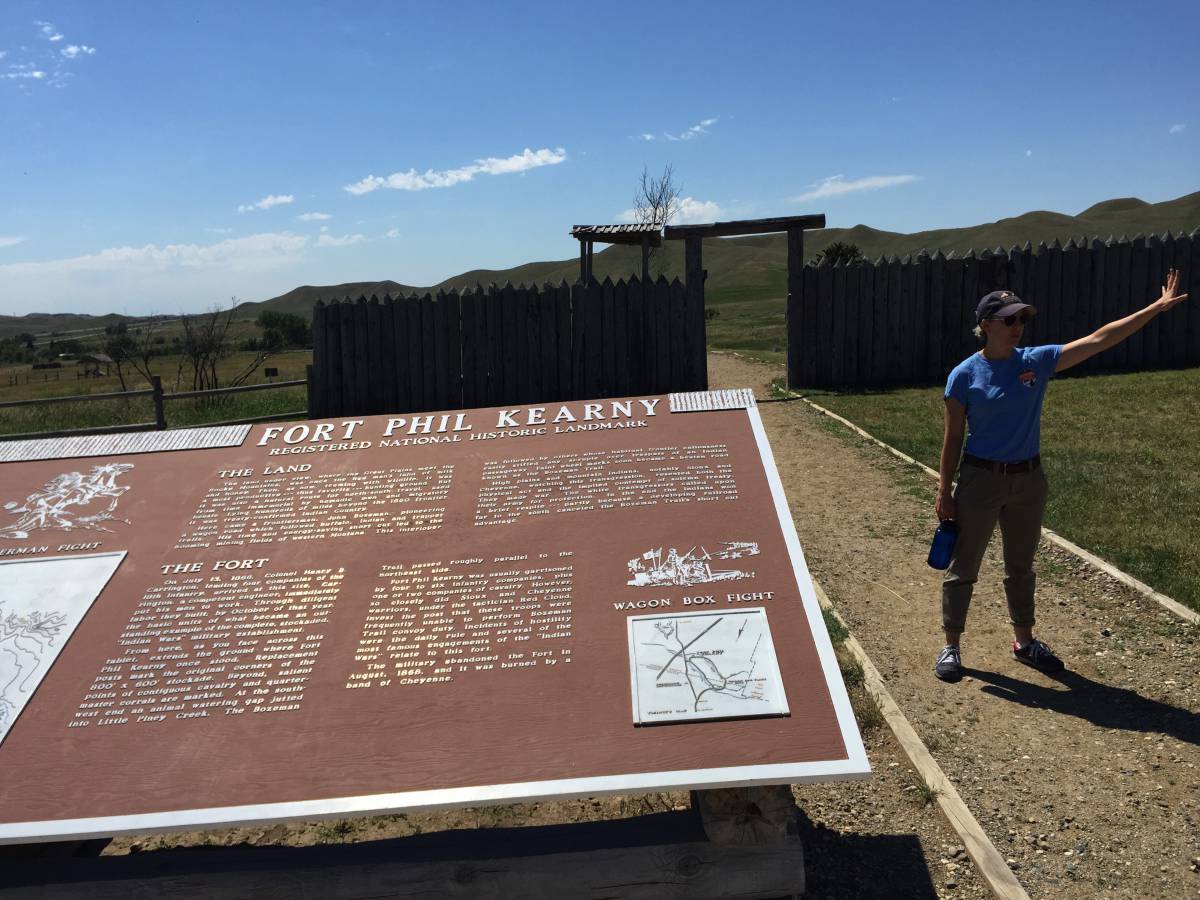 “When you stand on the ridge looking down at the monument, you can picture the entire story unfolding,” Klein said. “You know he came over the saddle ridge anticipating victory, and then a few hundred yards later fell into the jaws of Red Cloud’s trap. Our trail concept would invite visitors to really experience that moment.”

Klein is still in the scouting phase, and he will have many constraints to work around, but the goal is to have trails pass many of the key spots in the story of Story — the fort stockade grounds, the mill site, the cemetery, and Pilot Knob, the hill where army sentries kept lookout.

“This will be so amazing,” Klein said. “There it is, one of the most pivotal battles in American history, and you’ll be able to relive the experience from your bike or on foot through interpretive features.” 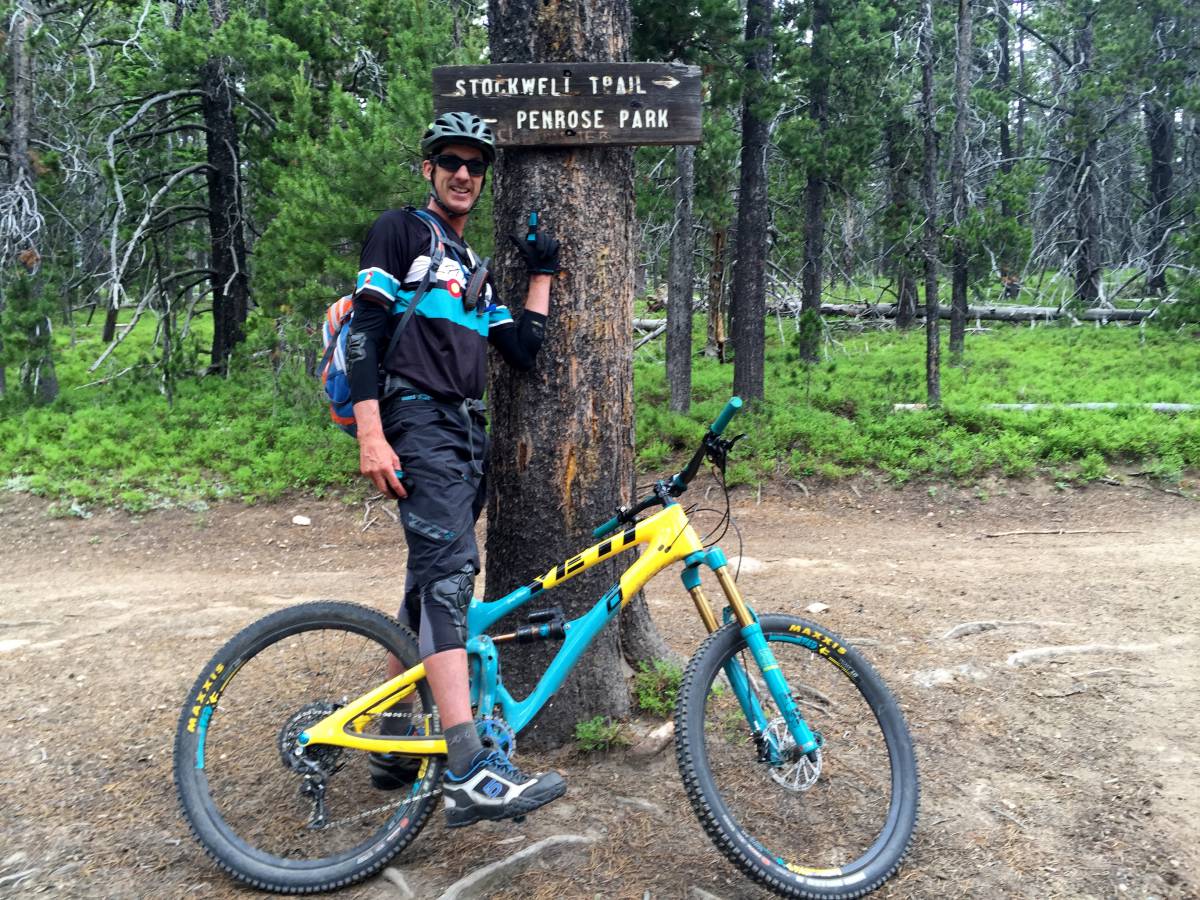 The Story Community Fund is spearheading an overall effort to introduce trail concepts to their community for initial feedback and discussion.  The Story Community Fund reached out to the Sheridan Community Land Trust who had previously worked with Joey and IMBA Trail Solutions to design the Red Grade Trails concept, a roughly 30-mile trail network in earlier stages of development, located near the town of Big Horn.

The Red Grade Trails will include something for all types of non-motorized users, including single-direction gravity trails, hiking loops and equestrian routes. Tami and Jim Sorenson have become trail stewards for Red Grade and have already helped to create 2-3 miles of superb singletrack. If all goes as planned the trails at Red Grade will one day bring trail users through the lands of Wyoming State Trust, Bureau of Land Management and U.S. Forest Service. 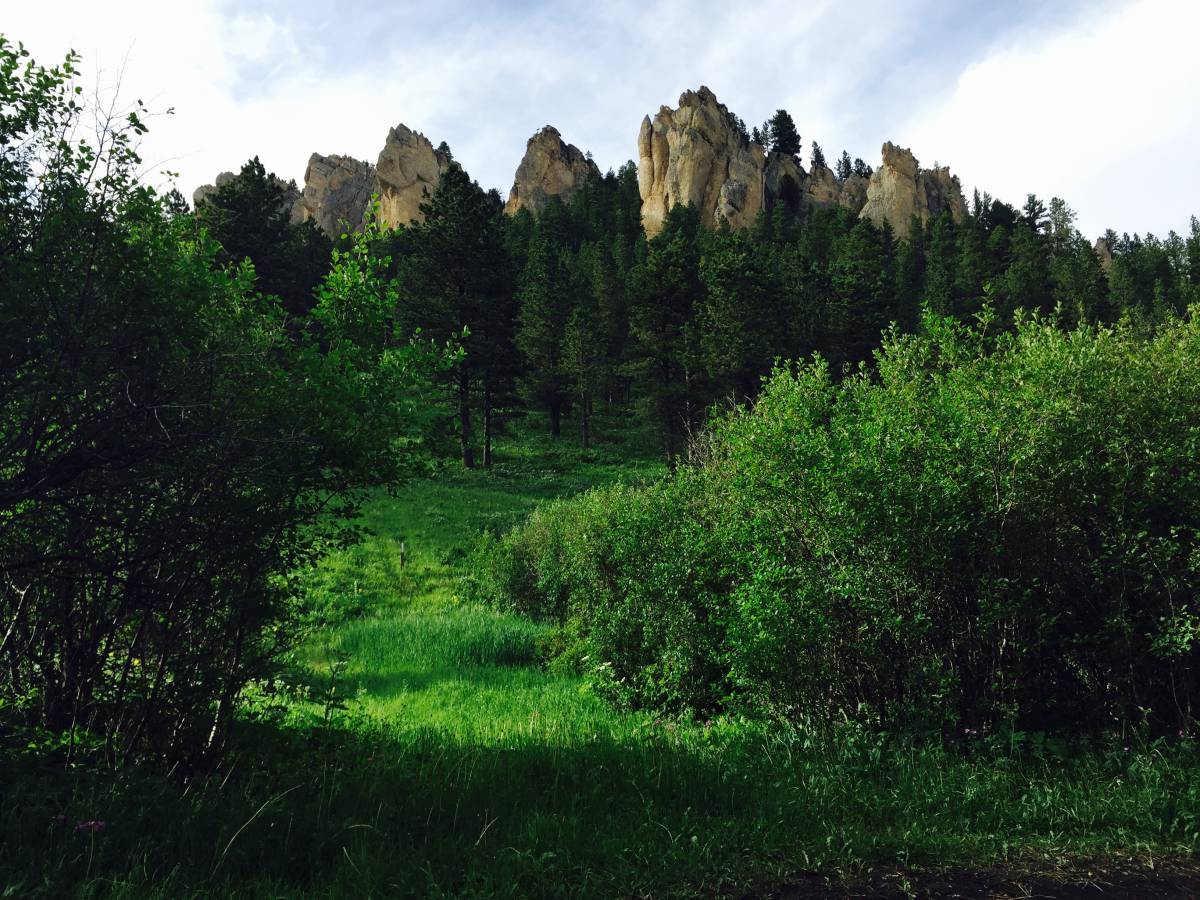 These communities of Sheridan County are some of the most important access points into the Bighorn Mountains. Currently they are both known for motorized OHV access, through which hundreds of miles of singletrack were widened by ATV use in the last few decades, pushing non-motorized users away. The concept plan for the Story Community Fund hopes to provide a collaboration between land managers and trail users that would increase singletrack trail development, while not taking away the motorized users' excellent opportunities. A thoughtful trail concept plan would bring equality to all who would enjoy this backcountry experience.

The potential for the area is huge, Klein says. “Story sits on this tiny spit of land between two creeks roaring out of the mountains. Everything is covered in massive ponderosa pine trees. The Great Plains bump up against the mountains, and in the most dramatic way possible — on a scale of one to ten, this place is a ten for trail opportunities."

Marty joins IMBA after twelve years spent mountain biking every hour of the day that wasn't tied up in other life-sustaining activities. In her former career, she lived behind a camera as a photojournalist, writer and videographer for newspapers and cycling magazines. She's also currently developing a fetish for tool collecting after becoming a bike mechanic, following her visits to the United Bicycle Institute and USA Cycling's race mechanics' clinic.

Marty joins IMBA after twelve years spent mountain biking every hour of the day that wasn't tied up in other life-sustaining activities. In her former career, she lived behind a camera as a photojournalist, writer and videographer for newspapers and cycling magazines. She's also currently developing a fetish for tool collecting after becoming a bike mechanic, following her visits to the United Bicycle Institute and USA Cycling's race mechanics' clinic. Master Planning in the Land of the Midnight Sun Putting Art on the Ground at Powder Mountain