Chris “Bigfoot” Orr has learned to walk multiple times. He was born with one leg 2” shorter than the other, a missing fibula and missing toes on both feet. Even after surgeries, walking was difficult — but riding was easier. For Chris, it’s a way of life.

He has lived, worked and played in the Dakotas, Iowa, Minnesota, Kansas, Oklahoma and Texas.  But he calls the coast of California home these days, thanks to its accessibility to trails, snow and water — sometimes all in the same day. Chris has been associated with IMBA in some shape or form since 2003, joining Trail Solutions as the Community Trails Liaison in Spring 2014.

His choice riding tends towards the technical side of things: downhills, singletrack, dirt jumps and park. His favorite trails are Moab’s Whole Enchilada, Grafton and Flying Monkey, Outer Zion, Kernville, Cap't Jack’s, Phil’s World, Barton Creek, and of course, all of his home trails in Santa Barbara. He was the driving force behind the Buckhorn Trail construction there, and is now looking forward to bringing about its second coming following recent fire and storms.

In the field, Chris is sure to bring his clino, GPS, topographical maps and his bike, as well as the wide blade Rogue hoes for finishing touches. His advice? Ride everything. Even if it’s not your primary discipline. Ride as many bikes as you can, learn as much as you can from other builders and then turn it into a style that’s all your own. 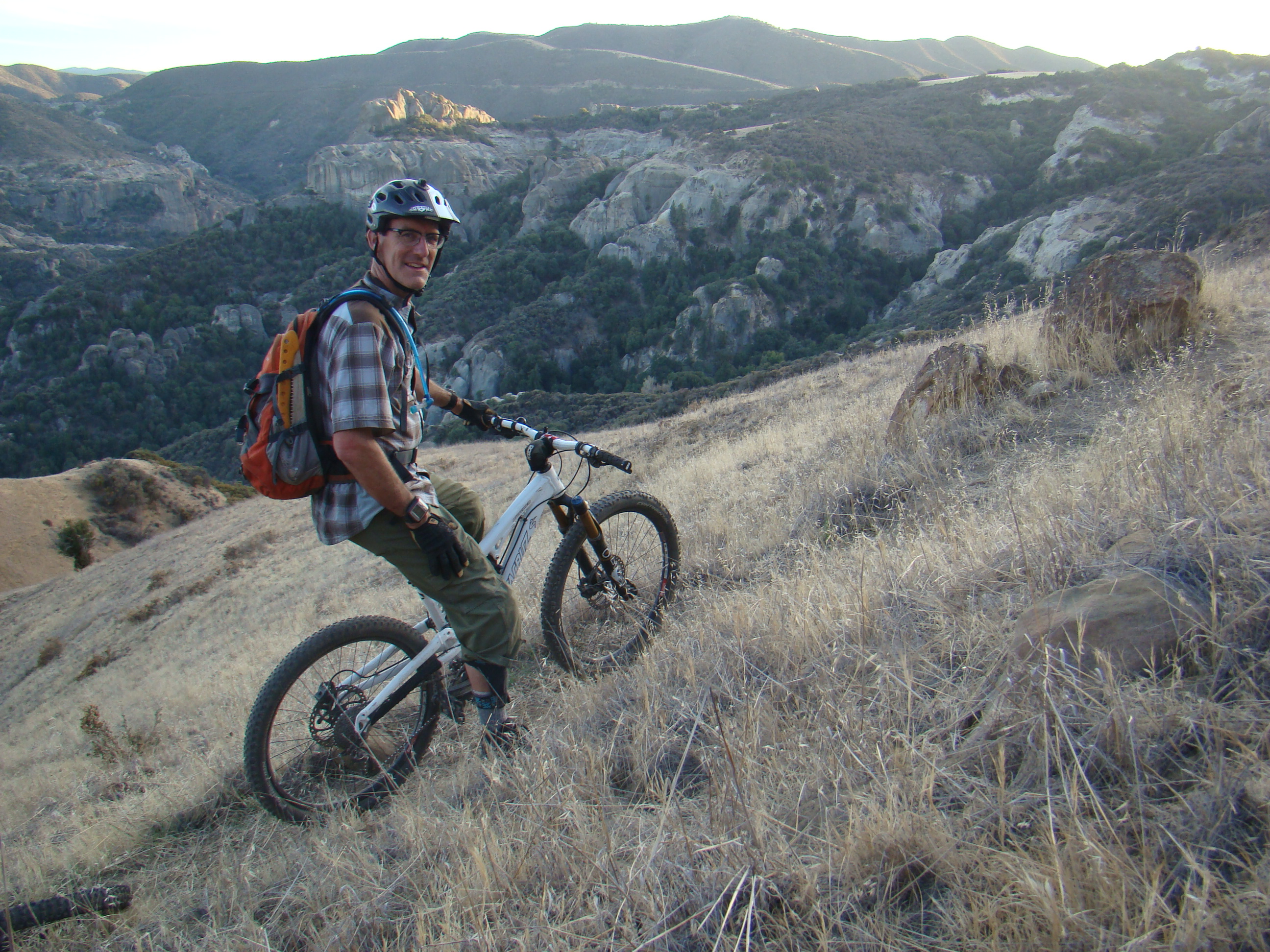 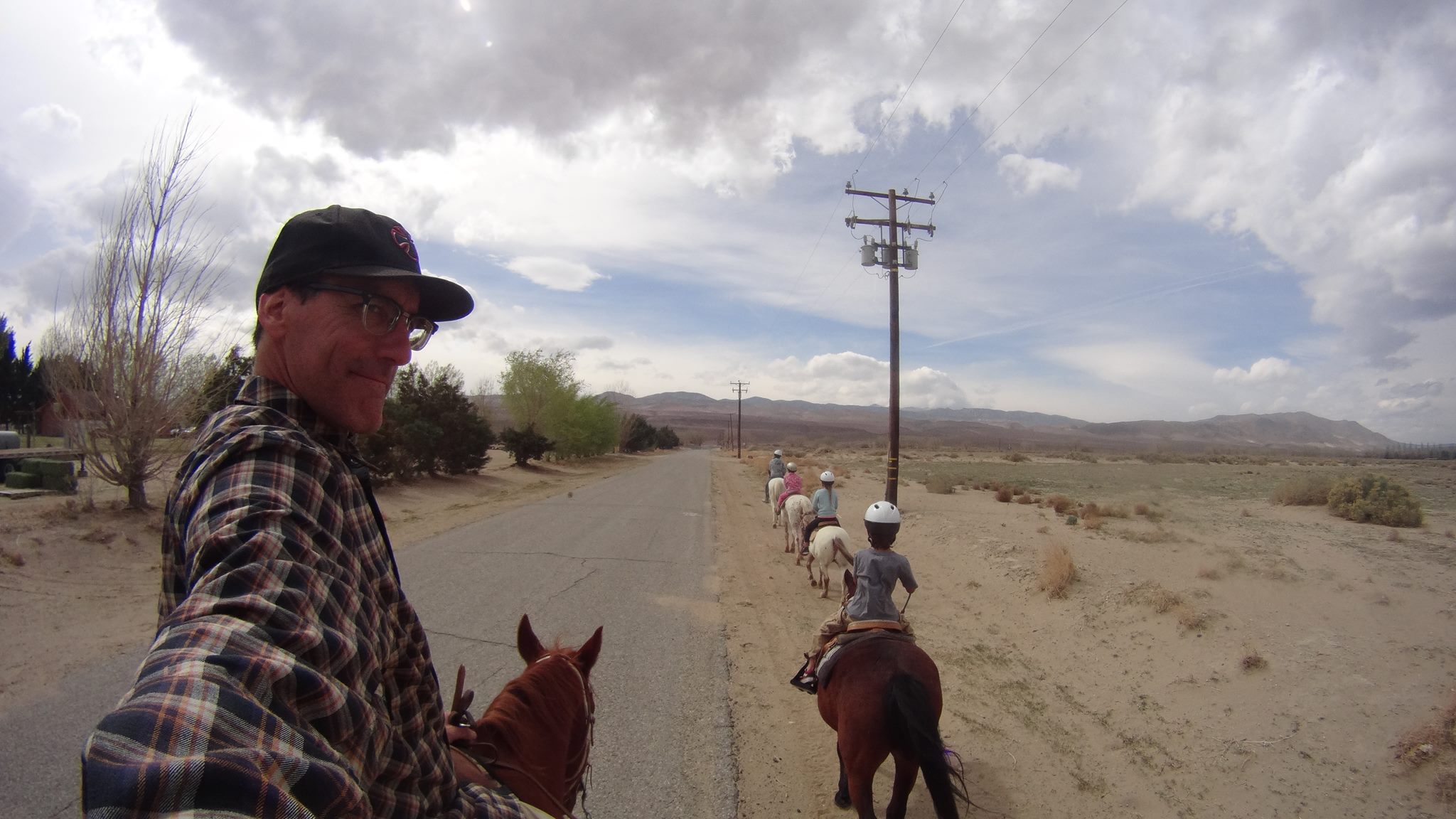 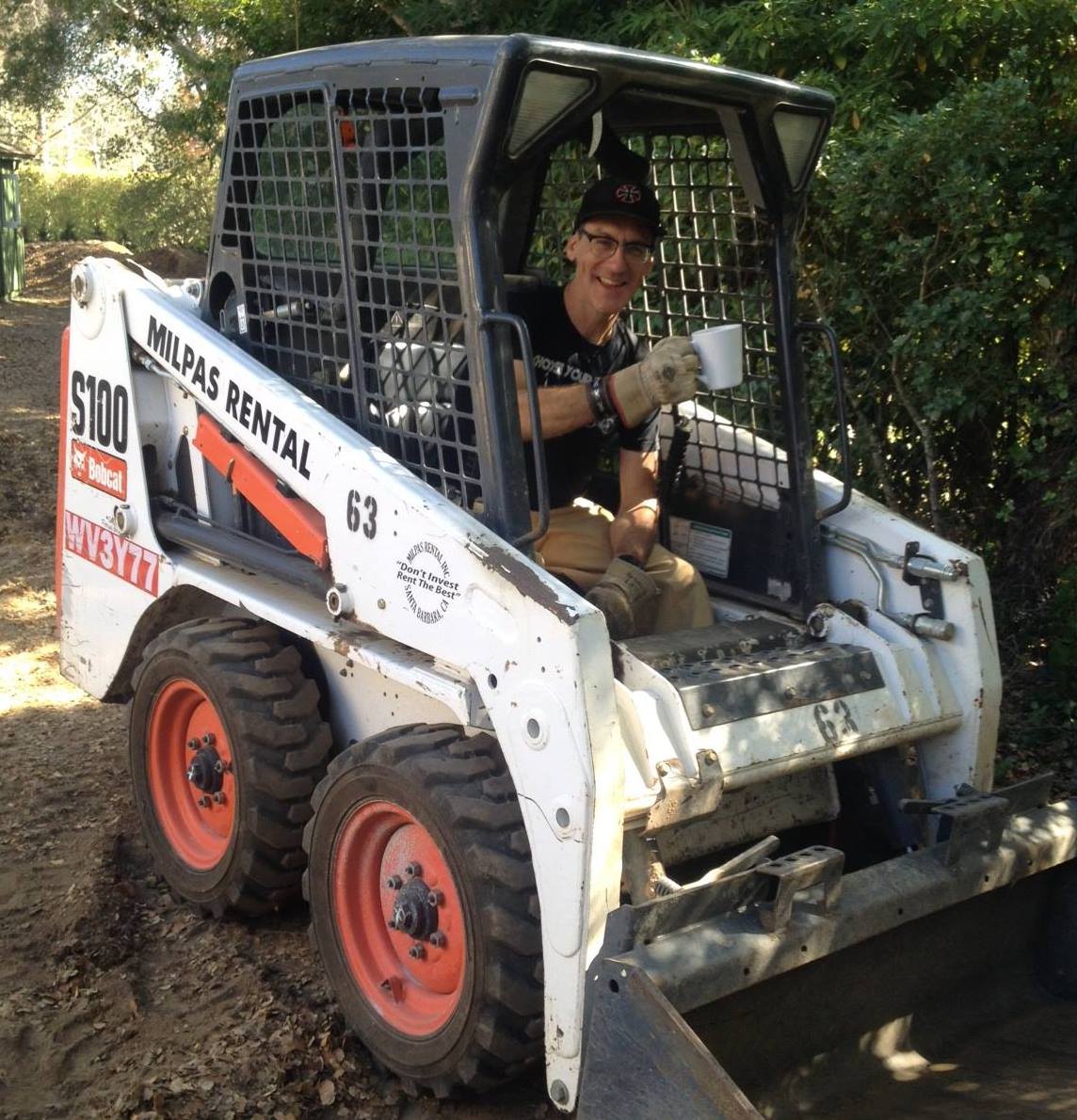 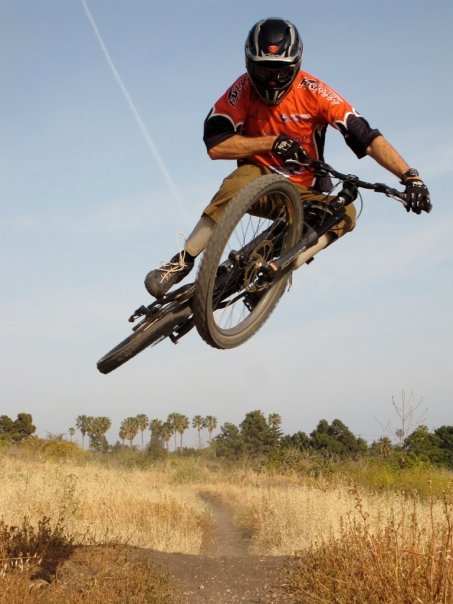